The Great Wall of China was built over more than two thousand years. Construction on the first section began between the 7th and 6th century BC, and the last work on the wall was done between the 14th and 17th centuries.The wall was originally built of stone, wood, grass and earth. In the Ming Dynasty bricks were produced in kilns set up along the wall. The bricks were transported by men carrying them on their backs, donkeys, mules and even goats had a brick tied to their head before being driven up a mountain.Just like a gigantic dragon,the Great Wall winds up and down across deserts, grasslands, mountains and plateaus, stretching approximately 8,851.8 kilometers from east to west of China.

With a history of more than 2000 years,it is one of the most appealing attractions all around the world owing to its architectural grandeur and historical significance.Here we present you 16 Amazing Great Wall photos,just enjoy them. 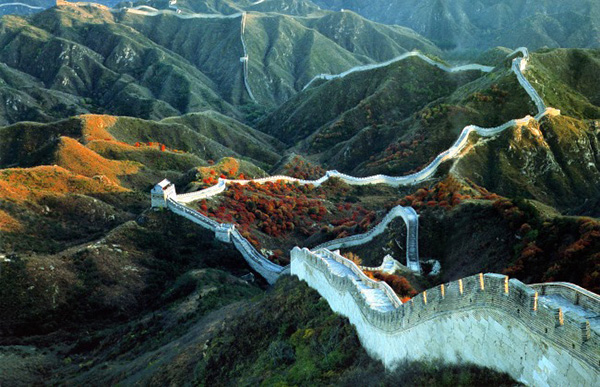 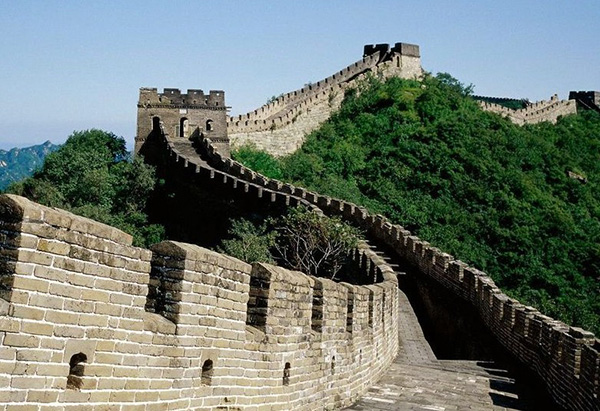 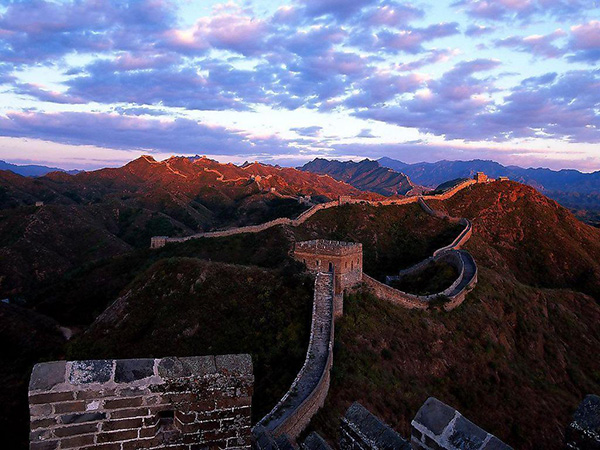 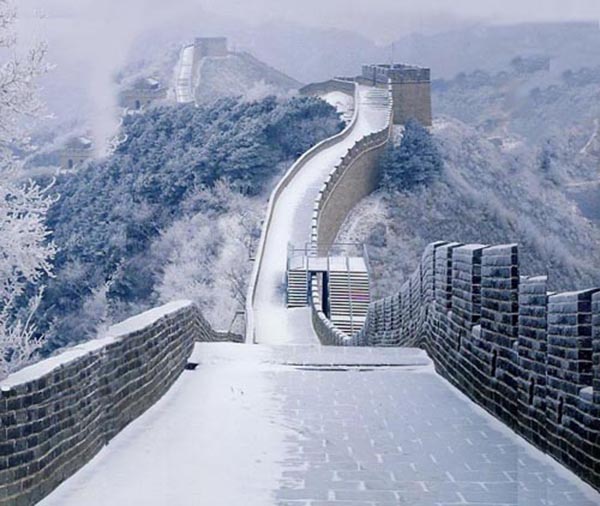 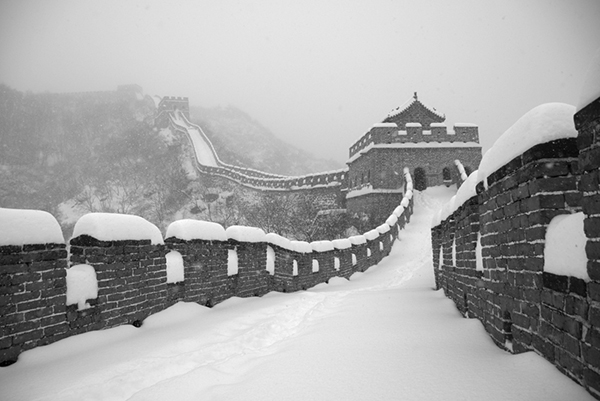 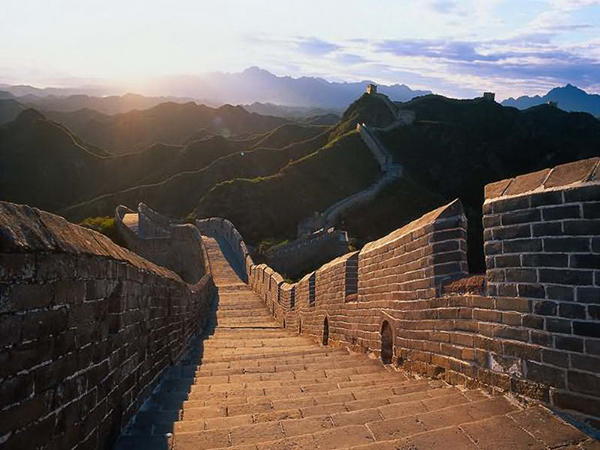 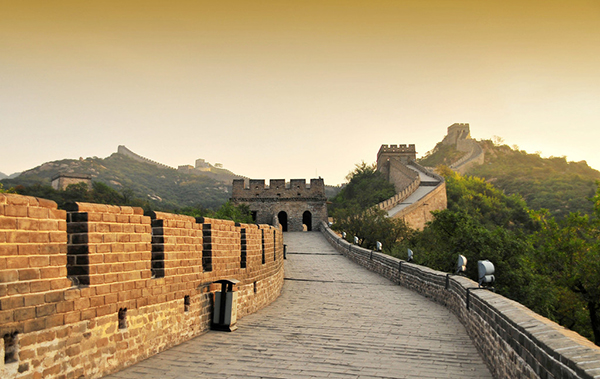 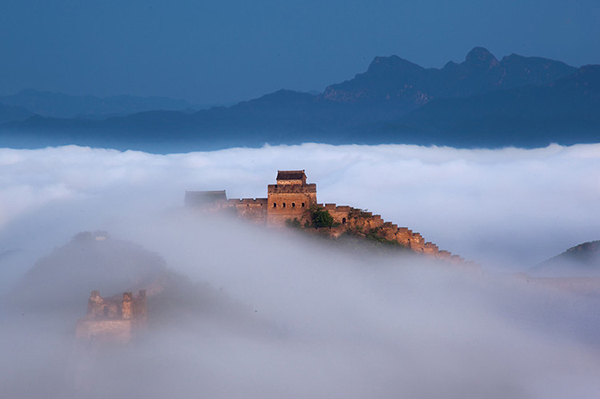 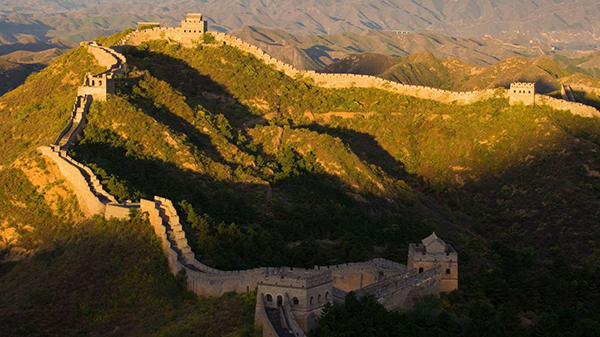 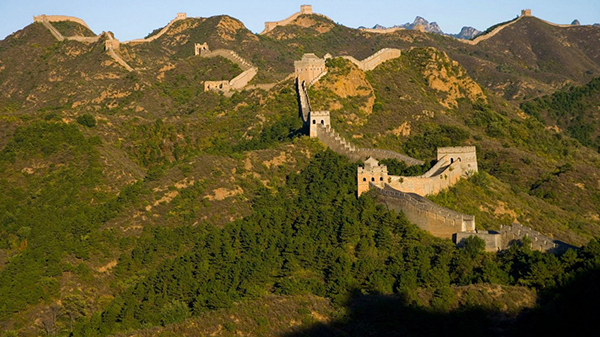 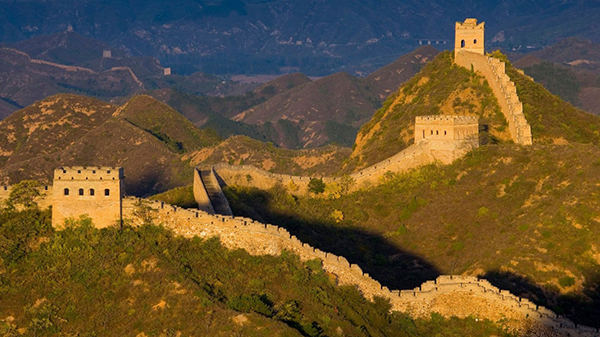 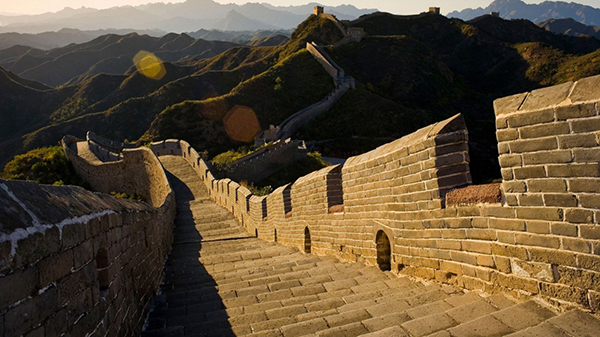 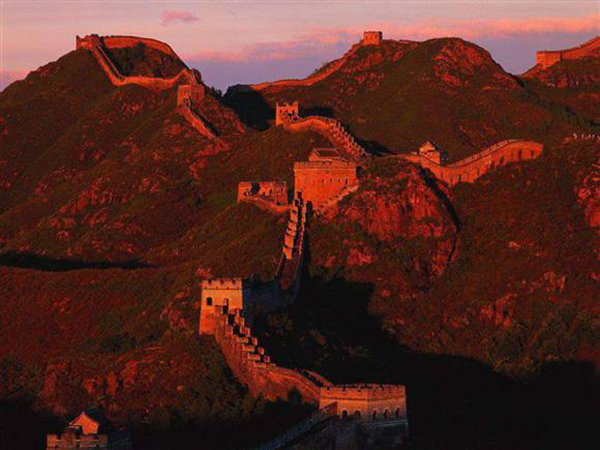 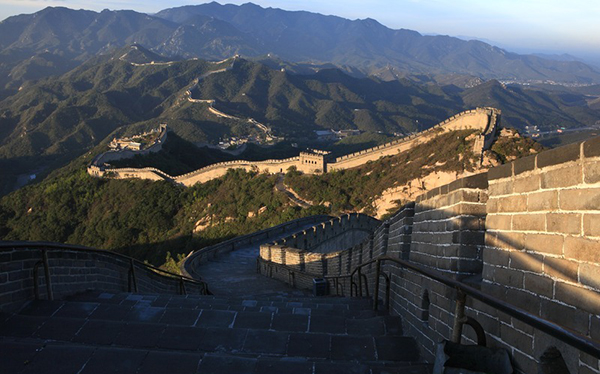 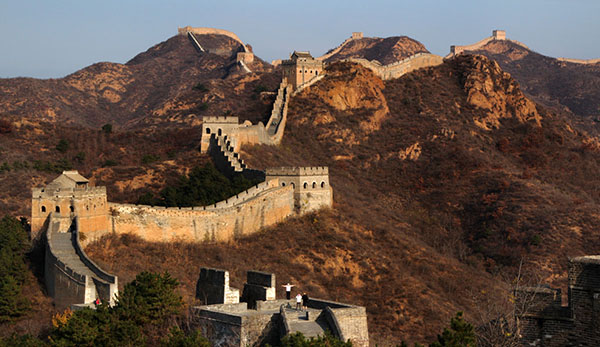